She Ghosted Him For A Couple Of Months... And They Still Married #muzmatchsuccess 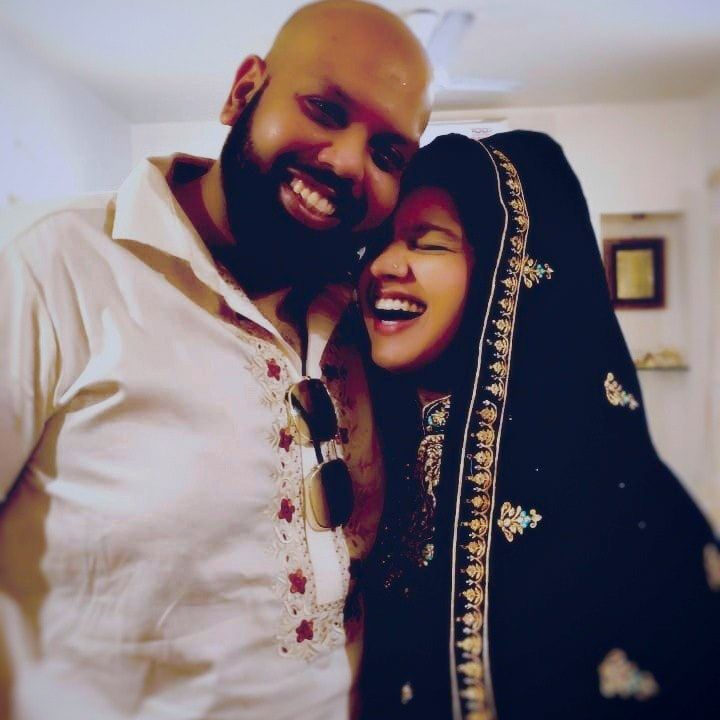 So I am a designer, my husband is into cyber security, even though our offices were pretty close to each other we never even bumped into each other.

We both swiped right and it was a match! We started chatting with each other, but I sort of was facing certain issues to which I even ghosted him for a couple of months. Our chats used to be on and off - he had given me his mobile number and told me I can call him if I ever feel like speaking to him, and on the 22nd of September 2019, I called him without knowing he's going to be my future husband, I called him to just talk to someone as I was going through a rough phase and honestly, speaking to him really made me feel much better, that call went on from 11 PM till 5 AM :P

After a couple of days, he suggested that we'd meet at a nearby coffee shop, and even though my parents are conservative I was up front and told them that I want to meet this guy, and they gave in as the traditional ways didn't work to my advantage! We met for coffee and that was the day we were sure that this is a person I want something long-term with. By the end of the month I was leaving Mumbai and moving to Pune, a neighboring city and we both decided let's try to make it work. And it worked out well, Alhamdulilah.

In December he came to meet my parents, yes there was a little restraint but the both of us were sure about doing this together, and Alhamdulilah even my parents then agreed. We decided to get engaged on the 28th of March 2020, and then Covid-19 happened and just a few days before our engagement the nation-wide lockdown was announced. We were so very very disappointed, but then we accepted it as Allah's wish.

4 months, passed by and we spent so much time over the phone, and video calls, and we just longed to be with each other, and then finally a way opened up for us to be together as a friend of mine told me that Court Marriages have begun and people are getting married! WE WERE OVER THE MOON.

We filled out the application along with the documents and had a waiting period of a month and still there was uncertainty as the inter-city travel needed an e-pass and had a procedure to follow.

We had decided on the 10th of July for our court marriage followed by our nikaah, and we managed to get the e-pass as the rules kept changing but yes ALHAMDULILAH it all worked out well, and yes now we've been married 3 months now and I'm so lucky to have found my best friend whom I call my husband. 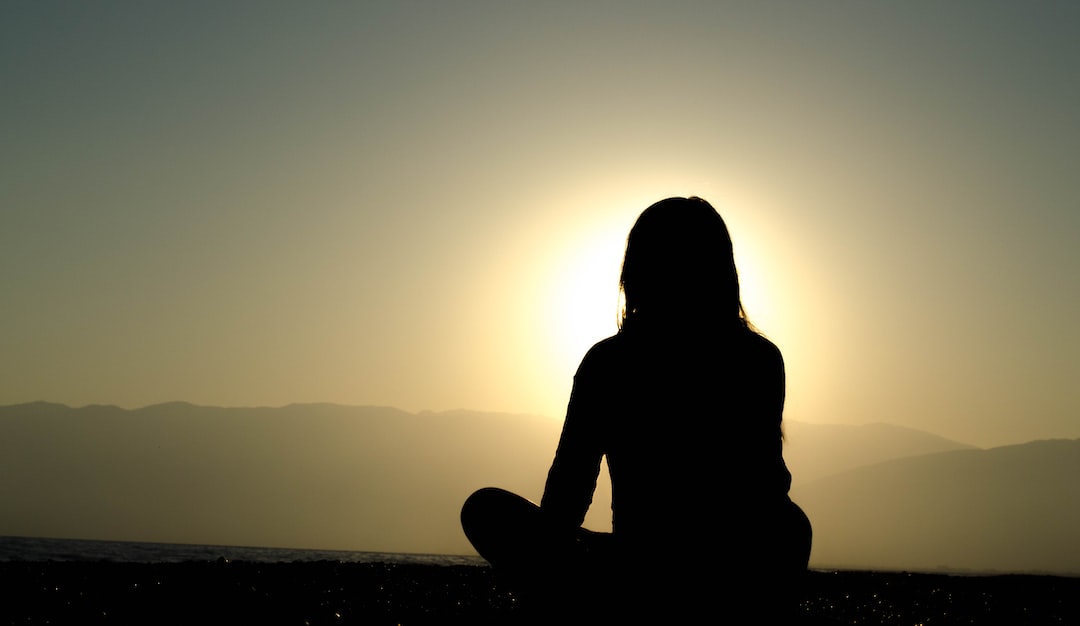 How to Detox Yourself of a Toxic Relationship

He cancelled the Nikah without any explanation: Part 2 #NotABrideTodayButSomeday 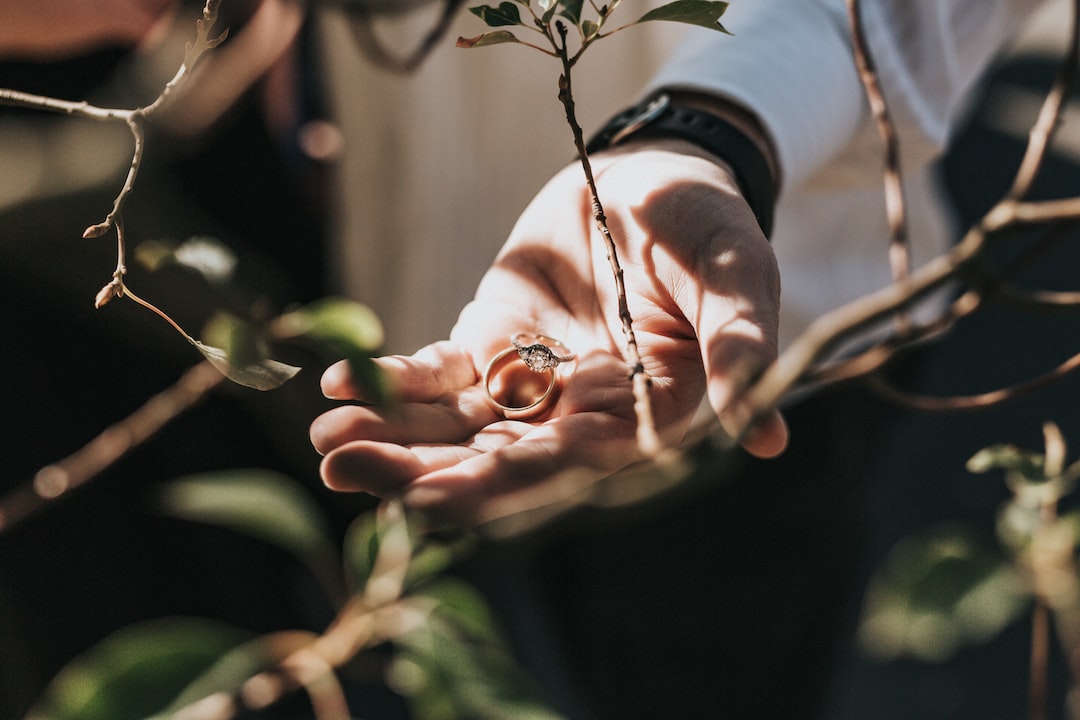 He Proposed The First Time We Met... 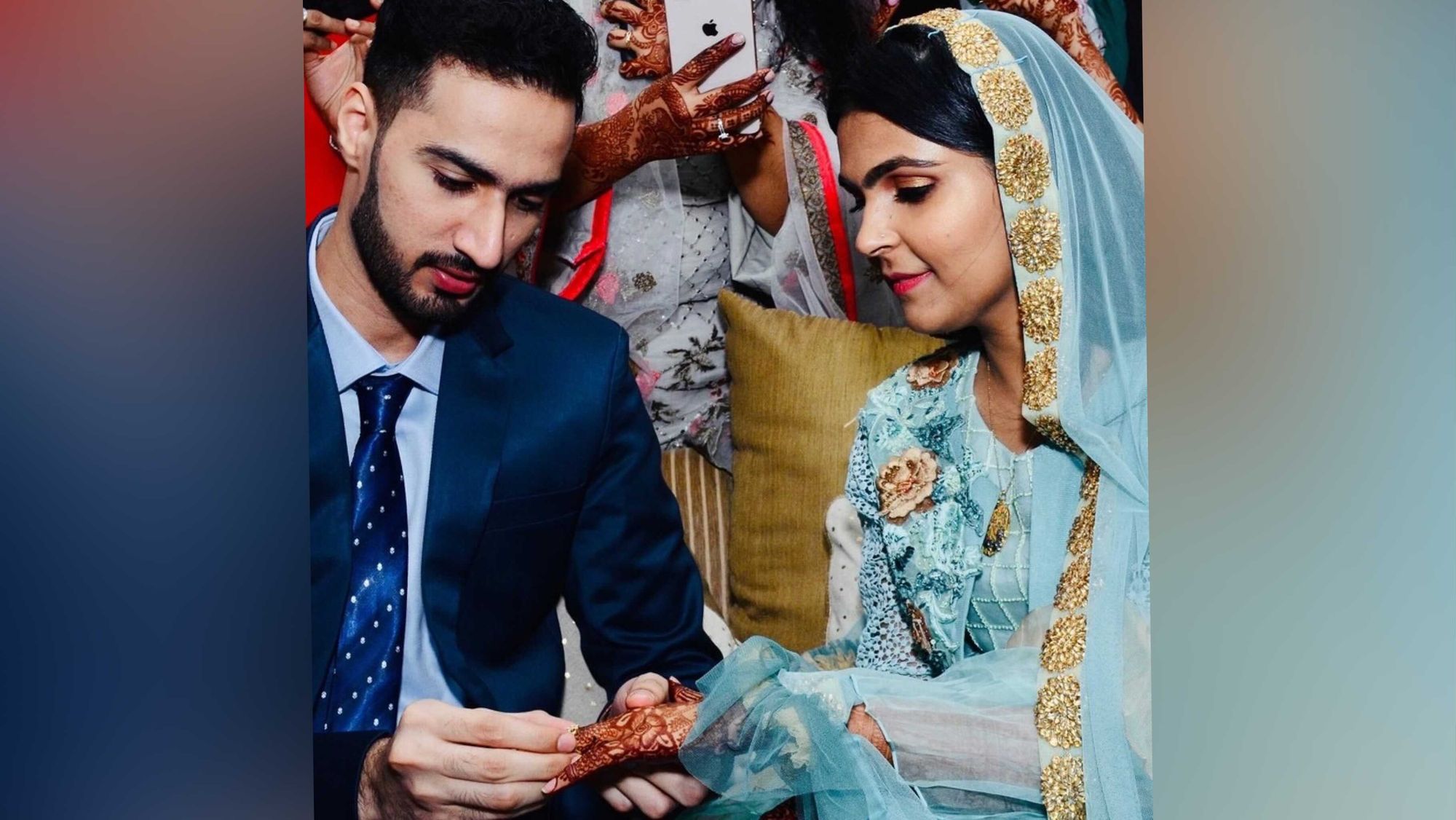 Wahij & Uzma: Engaged to be married...

I thought muzmatch was a waste of...