At muzmatch, we’re all about giving back to the community. Every Ramadan we try to take on a charity project. Last year was our biggest yet. We partnered with Read Foundation and set out to raise $100,000 to build a school for orphan children in Pakistan.

After smashing that goal and raising $166,000, we decided to go even bigger this year.

This Ramadan, we’ve partnered with the charity Ethar Relief and set out to raise $150,000 to actually construct a pink bakery in East Sudan. The bakery will provide fresh baked goods and jobs to those in need including refugees, widows and orphans in the Um-Gargour refugee camp. 18,000 people will benefit from this initiative and inshAllah will give them a better future.

Alhamdulillah we are so happy to announce that we have hit this target in record time, on the blessed nights of Laylatul Qadr, all thanks to you ❤️

How Did We Do It?

With your help of course!

We first started teasing the campaign weeks before we actually launched it, by dropping bread puns and memes on our socials, and a few of you actually managed to guess it right!

We then officially launched the campaign on the 12th of April, at the start of Ramadan. We added a screen into the app where you could directly donate money to the pink bakery while you look for love.

Immediately we saw a lot of love for the cause which warmed our hearts. This cause is so important to both us and to Ethar Relief. Infact, Sultan Omar, the CEO of Ethar Relief, was himself a refugee. In his own words he says

“When I speak about orphans, I don't speak about the stories of orphans that I have watched on videos or heard about. I have experienced and lived what it means to be an orphan. I lost my father at a young age and in reality, I know the true meaning of the word orphan. I know the danger and loss of being a child without safety and protection.”

In an IG live muzmatch Founder/CEO Shaz did with Saeed Abdelrahman,  the COO of Ethar Relief we learnt that this is their way of giving back to the community, especially the refugees that has been forgotten by the entire world; “We are the voice of the voiceless in those refugee camps”

You can watch the full live here.

Within 20 days, we had raised $23,495 Mashallah. Then on the last ten days of Ramadan, the most holy of nights, we introduced muzmatches, where we promised to match your donations to hit our target.

Donations then went through the roof with $71,558 made to the cause.

The muzmatch Bake Off

We also had some amazing influencers take part in our bake off challenge! We saw the likes of Chunkz, Bakemydaymimo and Asma Elbedawi all bake bread to spread the word about our campaign… with some interesting results.

You can check it out in this video!

We can’t wait to update you on the progress of the actual construction of the  bakery next month, and inshallah soon we can tell you just how many refugees we’ve managed to feed with the bread made once the project is complete!

Thank you so much for your generosity, we couldn’t have done this without our amazing community. 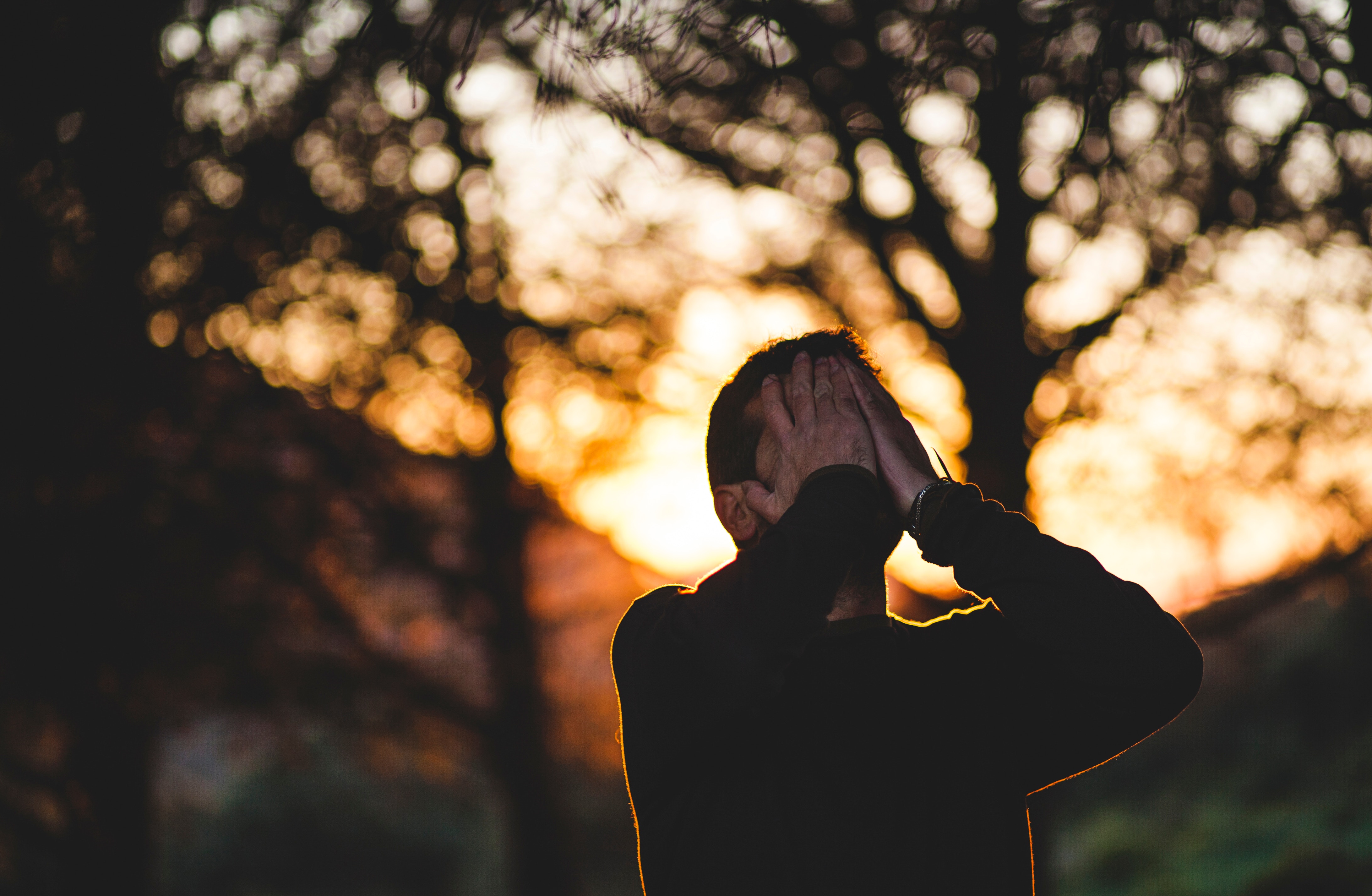 Raghad Found Her Husband In Less Than Twenty Four Hours On muzmatch!

We’re Challenging You To A Bake Off...