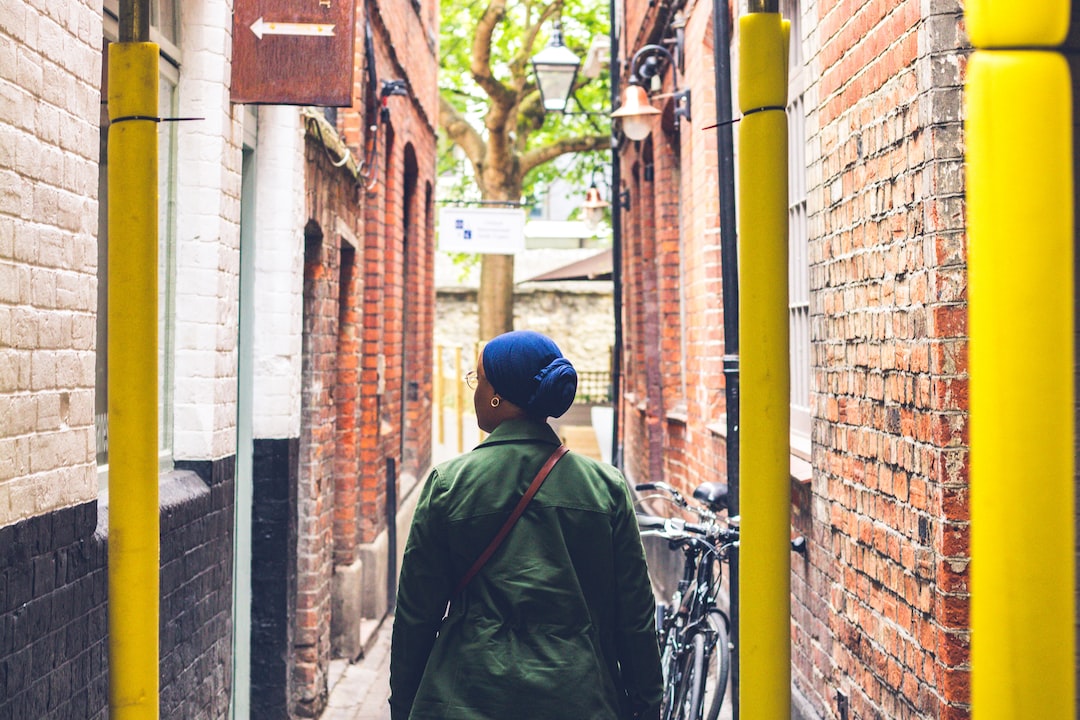 Sometimes it only takes a single moment to get us to question everything: who we are, where we come from, and where we are going. Usually those moments come in the form of life changing events that force us to ride the wave of grief or heartbreak or inspires us to undergo a spiritual transformation.

For me, such fundamental questions arose in a less dramatic setting: flashback to my Pre-AP History Class in the 8th grade. My teacher, a short woman with a heavy Texas drawl, announced the coming of “culture day.” Suddenly, my little world was shook.

I had two weeks to create a poster board that displayed the historical and cultural aspects of my multi-layered identity as an Afro-Latina Muslim girl. The ethnic backgrounds of my classmates were not...how shall I say... as colorful. Most had European origins: a few Italians, some Germans, and a couple of Irish kids. I was one of the few Black students tasked with the burden of trying to pin down my ethnic origins. I was stumped.

Where was my motherland?

On my mother’s side, it was more clear, but just as detached. Although she’s half Black, half Honduran, she never had any knowledge of her African ancestry, nor was she educated in the cultural practices from her Honduran side due to a messy divorce and estranged family members. That lack of knowledge prevented her from passing Latin traditions down to us kids.

So what was my culture?

Growing up, my parents did their best to educate us on certain elements of Black culture. My siblings and I were introduced to the genius of Black artists like Miles Davis, Sidney Portier, and Toni Morrison. They also educated our stomachs on the wonders of soul food like baked mac n cheese and bean pie. Those were bits of Black culture that I understood and loved.

But they didn’t amount to the same type of glitzy cultural affinity that I saw enjoyed by my White friends, who boasted about family vacations spent in ancestral hometowns like Dublin or Naples. Their “culture” could more easily be associated with another nation, in a faraway land. I felt that having had my family members both forcibly removed (as slaves) and forced to immigrate (from Honduras) to America, deprived me of a cultural identity I never had.

It wasn’t until years later that I found solace and made peace with what I once deemed as a missing past.

My “enlightenment” occurred in law school, when I returned to Boston, Massachusetts after almost a decade in Texas.  Boston is the city where my parents fell in love, and later gave birth to my siblings and me. It is the city where my maternal grandmother took her shahada decades before my birth, altering the course of our family history by leading us to Islam.

And it was there, at a mosque that sits in the middle of a historically Black neighborhood at the intersection of Malcolm X Boulevard and King Street, where I finally understood that my homeland was not miles away in another part of the world--but here, in a pocket of America where American Islam took form.

My time in Boston allowed me to become better acquainted with the history of Black Muslims in America. A history that begins with Muslims being captured in Africa, sold to U.S slave owners, and stripped of their religion, but ends with their successors returning to the deen through the Nation. I learned about Black Americans like Malcom X, who found solace in the beautiful words of our Rasul who taught that no man is better than another based on the color of his skin. And it was there where I discovered how Black Americans began to foster community, deepening their love of Allah by fulfilling the Prophetic etiquette of speaking up in the face of injustice.

When I have children, Insha’Allah, I’ll make sure to teach them this history. A history of strong men and women that gave birth to a culture that excels in cultivating artists, athletes and culinary masters, while surmounting injustice, and sitting at the forefront of freedom fighting. I will teach them about the brave Black Americans who fought for our civil rights and civil liberties. I’ll teach them about the Black Muslim leaders like Malcom X, Muhammad Ali, and Elijah Muhammad who used Islamic principles to call for Blacks in America to be treated like human beings. I’ll teach them not to look too far from home to find their homeland.

More importantly, I’ll teach them that Islam supersedes culture, ethnicity, and race. Regardless of our racial or ethnic makeup, we are all servants of Allah, and that will forever remain the most important part of our identity. 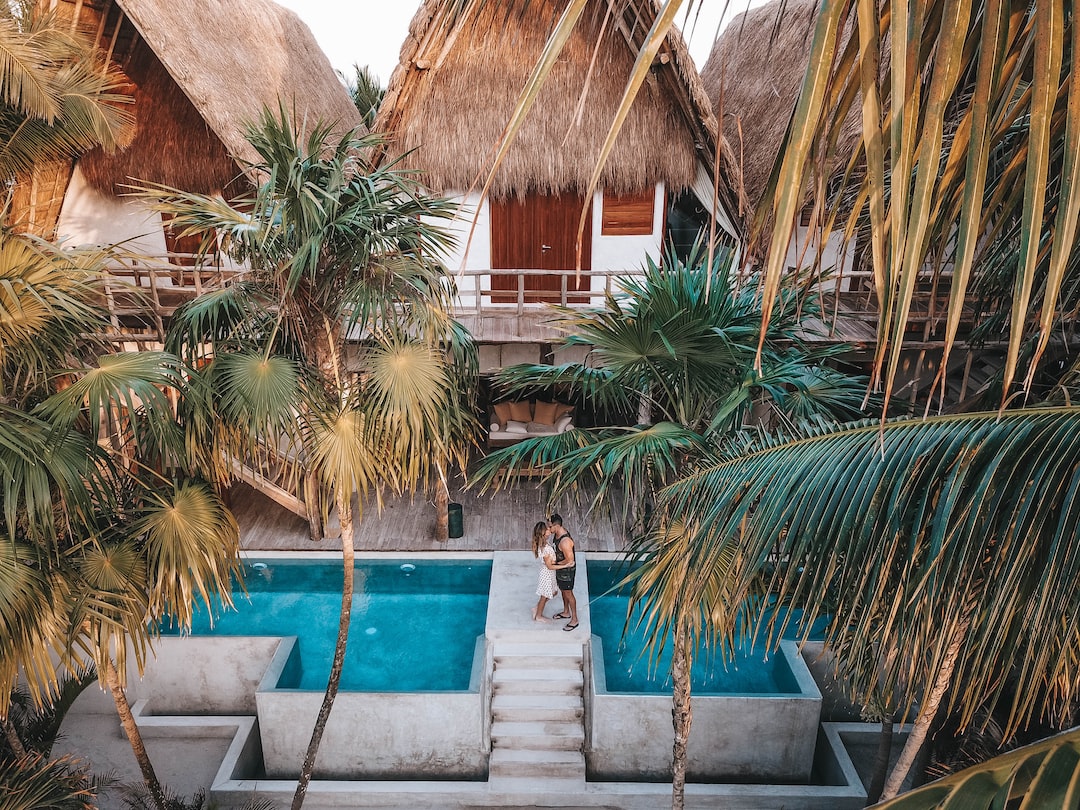 Can the Honeymoon period last forever? Life After Marriage 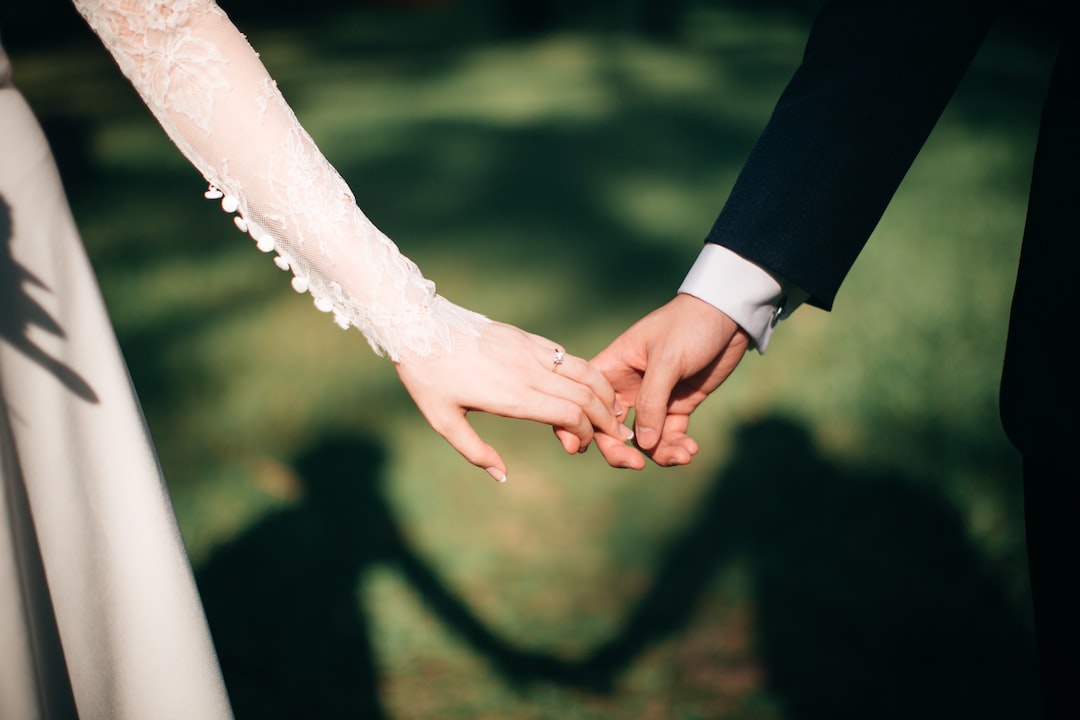 Am I ready For Marriage? 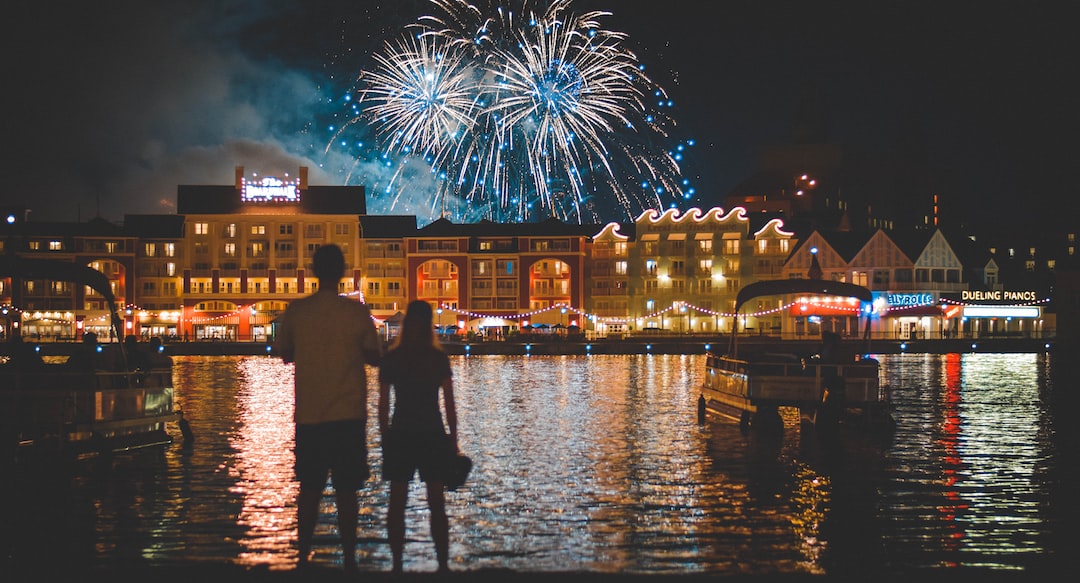 Halal Dating 101: Getting to know your muzmatch 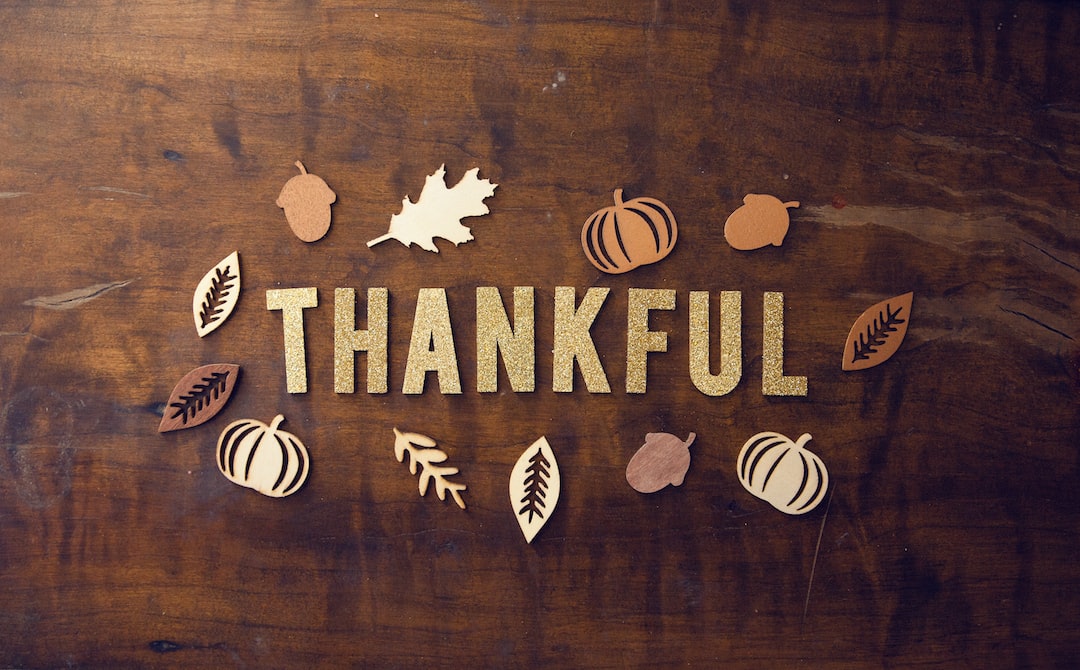 This Thanksgiving, We Muslims Are... 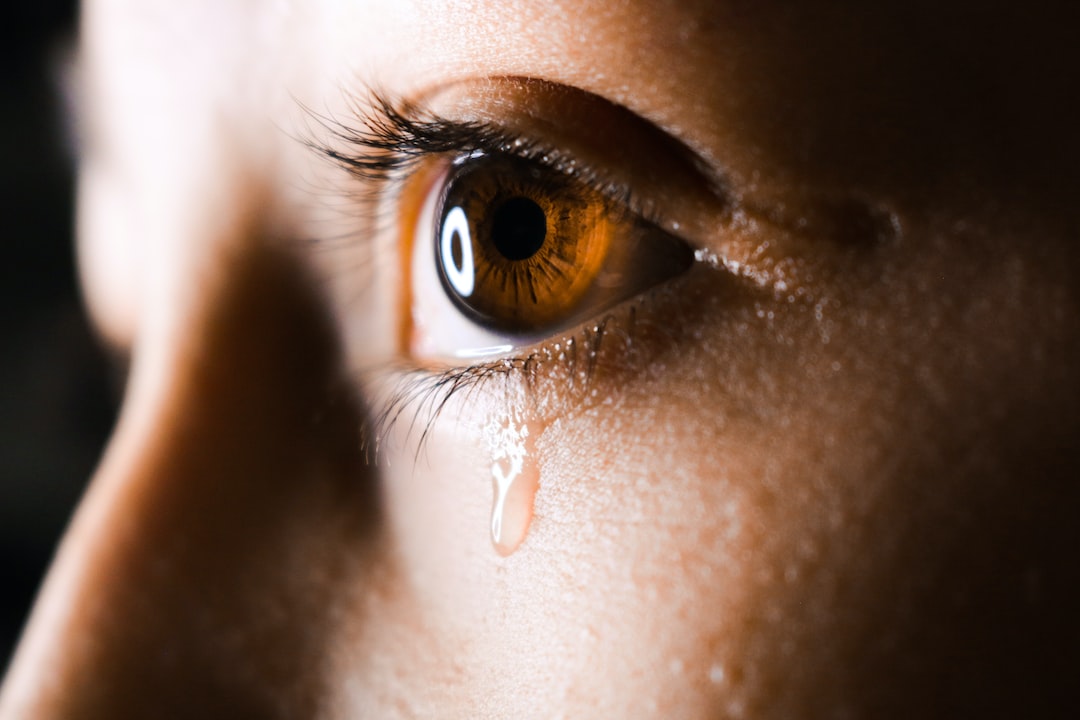 Love Destroyed By Racist Parents: A... 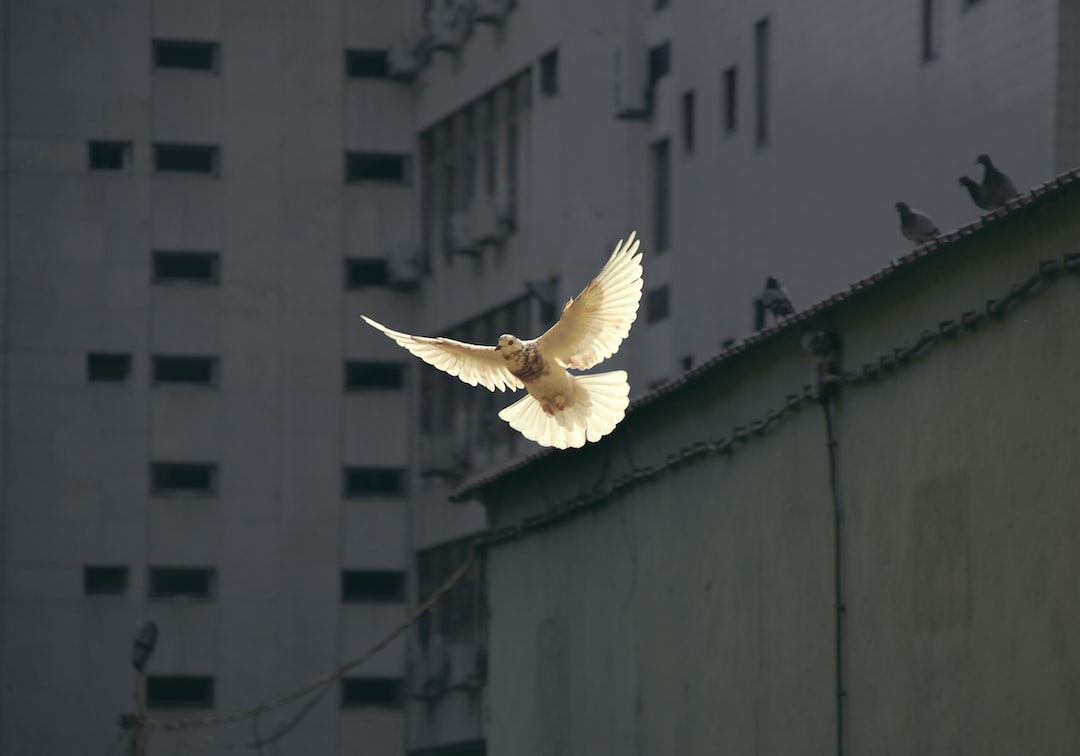 International Day of Peace: What is the...