Is it Still Possible to Stay a Virgin Until Marriage in Today’s Age? Yes! Here’s how. 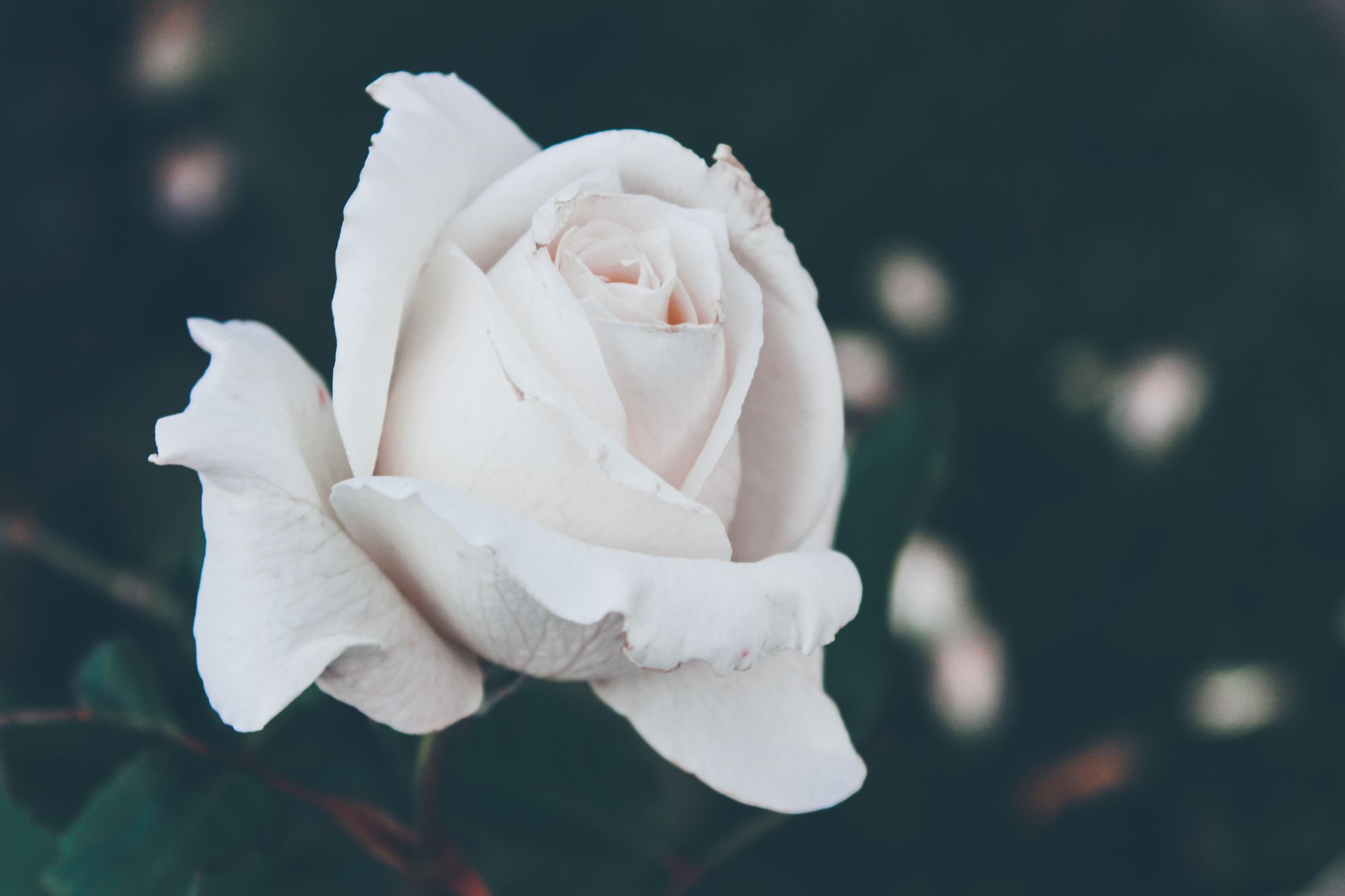 Before you get too excited, “self-loving” is off the table. There’s no loopholes around it. Stop googling shady forums to get permission 👀

Prophet Yusuf (AS) teaches us the importance of self-control, patience and tawakkul like no other. A woman in a position of power in Egypt, the Pharoh’s assistant’s wife, attempted to seduce Prophet Yusuf by literally throwing herself at him and he rejected her like a boss.

'And they both raced to the door, and she tore his shirt from the back, and they found her husband at the door. She said, "What is the recompense of one who intended evil for your wife but that he be imprisoned or a painful punishment?' | Qur'an 12:25

After being found guilty of trying to commit zina with Prophet Yusuf, she fessed up after her efforts became futile and demanded that he be thrown in prison. Hell hath no fury like a woman scorned!

She said, "That is the one about whom you blamed me. And I certainly sought to seduce him, but he firmly refused; and if he will not do what I order him, he will surely be imprisoned and will be of those debased." | Qur'an 12:32

How did Prophet Yusuf respond?

He said, "My Lord, prison is more to my liking than that to which they invite me. And if You do not avert from me their plan, I might incline toward them and [thus] be of the ignorant." | Qur'an 12:33

PRISON! That’s right, he would rather be locked up than to disobey Allah (SWT) and dishonour himself. Obviously, we’re not saying you should go around trying to get arrested every time you’re being seduced, but the lesson here is that making the sincere intention to Allah to stay away from such a sin (mentally and physically) is paramount. Then lo and behold, Allah answered his prayer!

So his Lord responded to him and averted from him their plan. Indeed, He is the Hearing, the Knowing. | Qur'an 12:34

Ok, now that you’ve made the first step to be spiritually determined to stay on the path, how do you deal with the urges?

Well, temptations are everywhere, but you can’t want what you can’t see.

The hijab! Brothers and sisters, the concept of hijab applies to both of you. The principle of modesty extends beyond a piece of clothing, but a way of living. Believers are instructed to lower their gaze and protect their private parts.

Tell the believing men to reduce [some] of their vision and guard their private parts. That is purer for them. Indeed, Allah is Acquainted with what they do. | Qur'an 24:30

The ultimate shield, however, in addition to physical barriers, is the spiritual one. Arming yourself with taqwa is one of the most powerful protections to have when facing temptations.

O children of Adam, We have bestowed upon you clothing to conceal your private parts and as adornment. But the clothing of righteousness - that is best. That is from the signs of Allah that perhaps they will remember. | Qur'an 7:26

Ok, so you say you’ve made the intention, put up your barriers, you have developed taqwa but still struggle with sexual desires? Now what?

Well, patience is a virtue.

O you who have believed, seek help through patience and prayer. Indeed, Allah is with the patient. | Qur'an 2:153

Patience is the main weapon for the believer to use when faced with hardship. The principle of sabr is mentioned in the Quran countless times and what better ally can one have to help you with your problems than Allah? He’s literally guaranteeing to help you 😊

Patience doesn’t mean sitting and waiting for the problem to go away, however. Sabr is about having the strength to endure the problem and actively resisting it by all halal means necessary.

So until you’re married, keep yourself busy!!

And immerse yourself with knowledge!

By truly understanding the value of your soul, obeying Allah’s commands and realising that short-term thrills are not worth the punishment, you can and will conquer all demons! 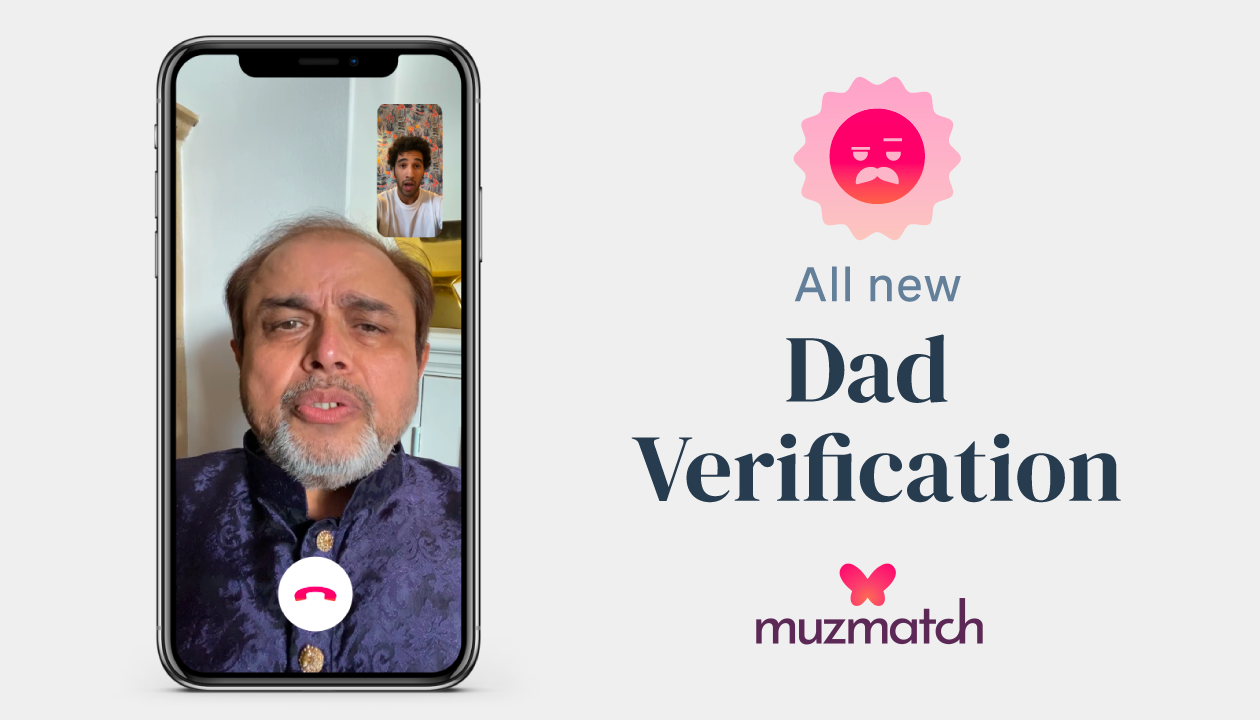 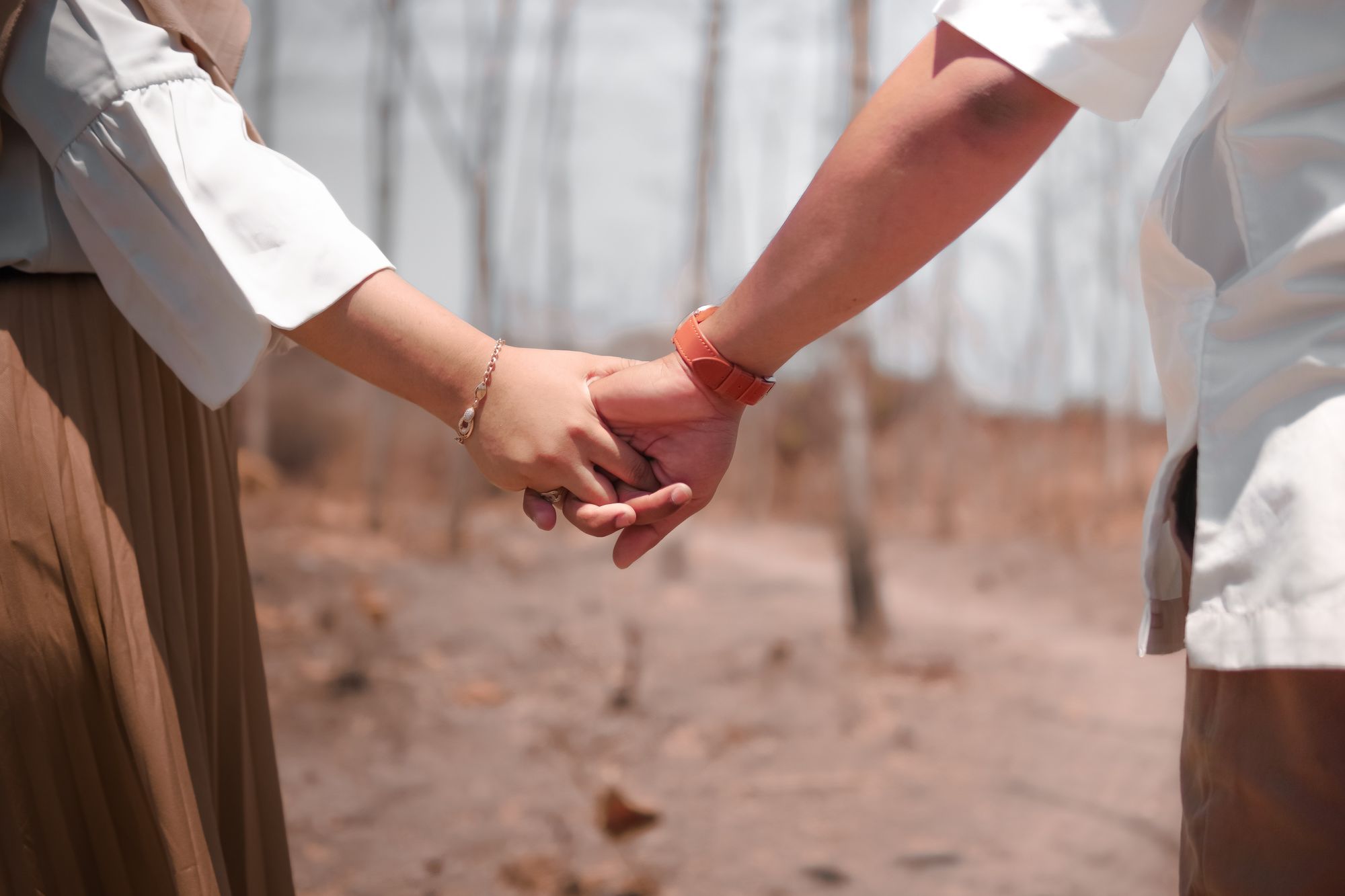 Why Premarital Counselling is The Key... 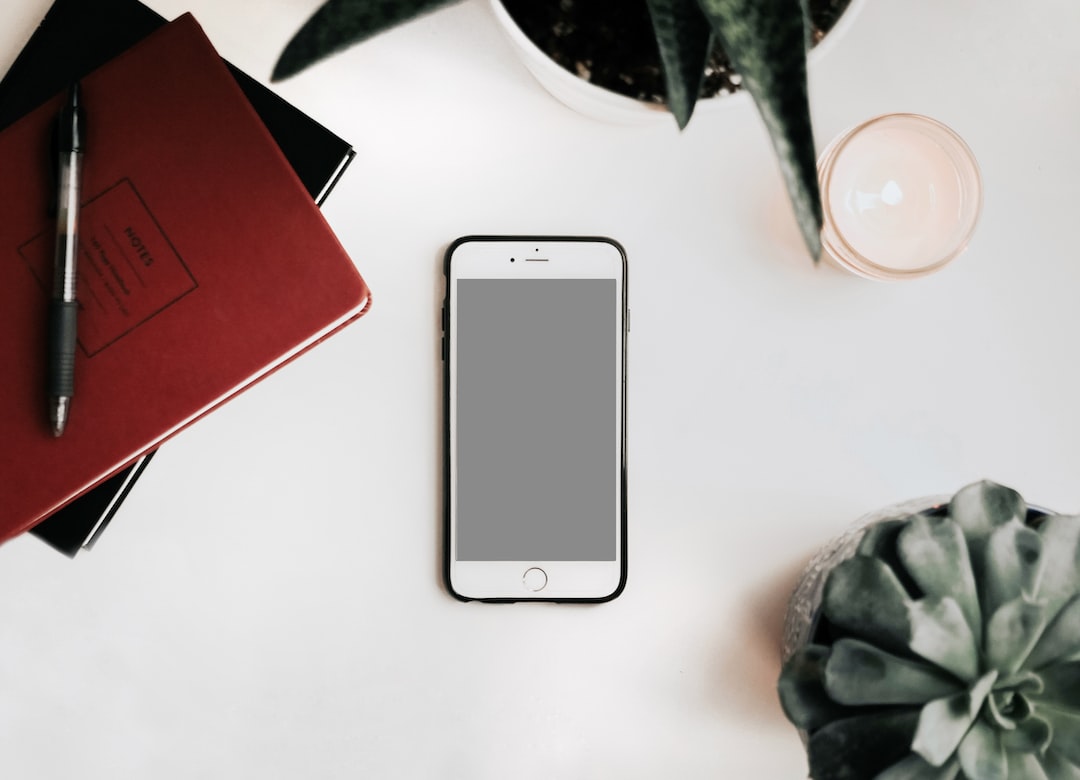 The Best Coronavirus Pickup Lines To...