Dear muzmatch: Too Old To Marry?

For a long while now we have been receiving emails, requests, DMs for relationship advice, so we are officially launching our very own advice column. We are here to answer all things relationship and muzmatch related. Feel free to drop us an email at: advice@muzmatch.com.

I’m having some serious problems with my family right now, and it’s all about marriage.

Let me give you some background info: I’m 24 and Pakistani. Coming from a Pakistani family I’ve been told throughout my whole life that I’m not allowed to talk to boys, having a boyfriend is haram etc. I once even got in trouble for hanging out with a mixed group of people after school; my mum literally saw me and came to drag me away. It was one of the most embarrassing moments of my life.

But ever since I graduated uni all I’ve been hearing is “you should really think about getting married now that you’ve finished your education”. I just don’t understand how I’m meant to go from not speaking to boys my entire life to suddenly having a husband? My parents have tried to set me up with guys but I always feel so uncomfortable meeting them, it’s so awkward, especially with all the parents there!

How am I meant to have a conversation and get to know him when my mum and dad are staring right at us?? And everytime I reject someone I can just see the disappointment in their eyes. They even start saying things like “You’re not getting any younger, soon no one will want you”. Like why is there even a cut off age for marriage?

So long story short, I’ve basically just downloaded muzmatch but I haven't really used it yet. What am I meant to say to these guys?? I feel so overwhelmed by it all and worried about my lack of experience.

Too old to marry

From a fellow asian Muslim girl, I can totally relate to everything you’re saying. I’ve been through it all and come out the other side - although not yet married but that’s my own choice.

The way I see it is that marriage is ideally a one time thing and once you find the right person to marry, you want to be with them until the very end. That’s years and years spent together, why would you want to rush the process of finding the one? We’re living in a generation where we’re putting ourselves first more and deciding to settle less. Which is something I don’t think my parents ever had the chance to experience if I’m honest. So take your time, because you’ve got so much of life ahead of you!

Also I totally feel you on being scared to chat to guys. It's something that’s out of your comfort zone so of course you’re going to be nervous! Because of my own lack of experience, everytime a guy would talk to me when I was 16 I’d go bright red. Talk about embarrassing.

But my advice would be to be patient, and that practice makes perfect. The more you start talking to guys, the more you’ll start to feel comfortable. And I say that from experience. Eventually you’ll just see them as another person rather than this scary unknown. And that’s why dating apps come in so handy! You can build up your confidence by just texting first and thinking through your answers.

Good luck with it all x

Dear too old to marry,

You're never too old to marry, we literally have over 50s getting married on muzmatch! Unfortunately what you’re going through is quite a common problem; a lot of my friends have been through it too. I can also relate to your situation of not knowing how to speak to guys- I went to a girl school for seven years and when I came out I had no idea how to talk to boys either, highkey I was kind of scared of them. Downloading muzmatch really helped me to change (infact, I found my husband on there), but we’ll get into that in a bit.

First of all let's talk about your family problems; it’s important to remember that your parents love you and want what's best for you- when they told you speaking to boys was haram, they were just looking out for you. Now that you’ve completed university it’s only logical for them that you get married as your next life step, however, if this is something that doesn't suit you, then don’t feel pressured to marry, or don't feel pressured to go for the first guy that your parents introduce you to.

Marriage is something you do for yourself, not for your parents. At the end of the day you’re going to be spending everyday with this person, it’s your life that it will ultimately affect and change,  so therefore, you’re allowed to be picky with who you chose to marry. I know this is a difficult conversation to have, but honestly it would be great if you could sit with your parents and just tell them how all this pressure is making you feel, and how you would like to take things at your own time and pace.

Next, let's talk about boys and muzmatch. As I said, I relate to your feeling of unease around guys. I think your main issue is that you’re overthinking things and putting boys on a pedestal. You shouldn’t be panicking over thinking how you’re going to talk to them, they’re just people at the end of the day. Talk to them how you would with a friend. I know this sounds cliche but really just be yourself, and take it easy.

If  you are really worried you could always ask your friends for help when replying, until you get the hang of things. And after you build it up, you can move onto video calls, and then meeting in person. If your family does want to be a part of the process, muzmatch has the option of including a chaperone, so that they’re still involved in the process, but in the background, so it’s less intense. 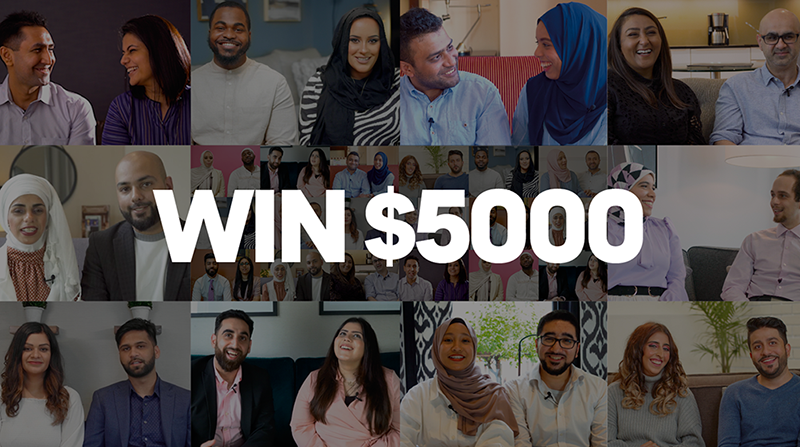 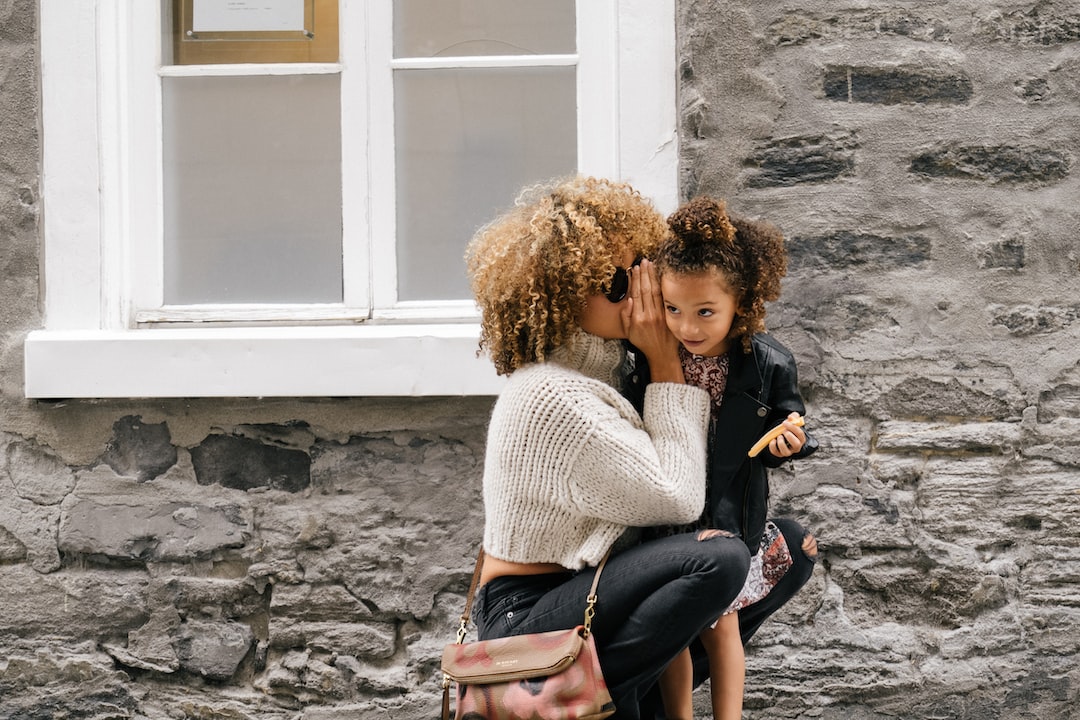