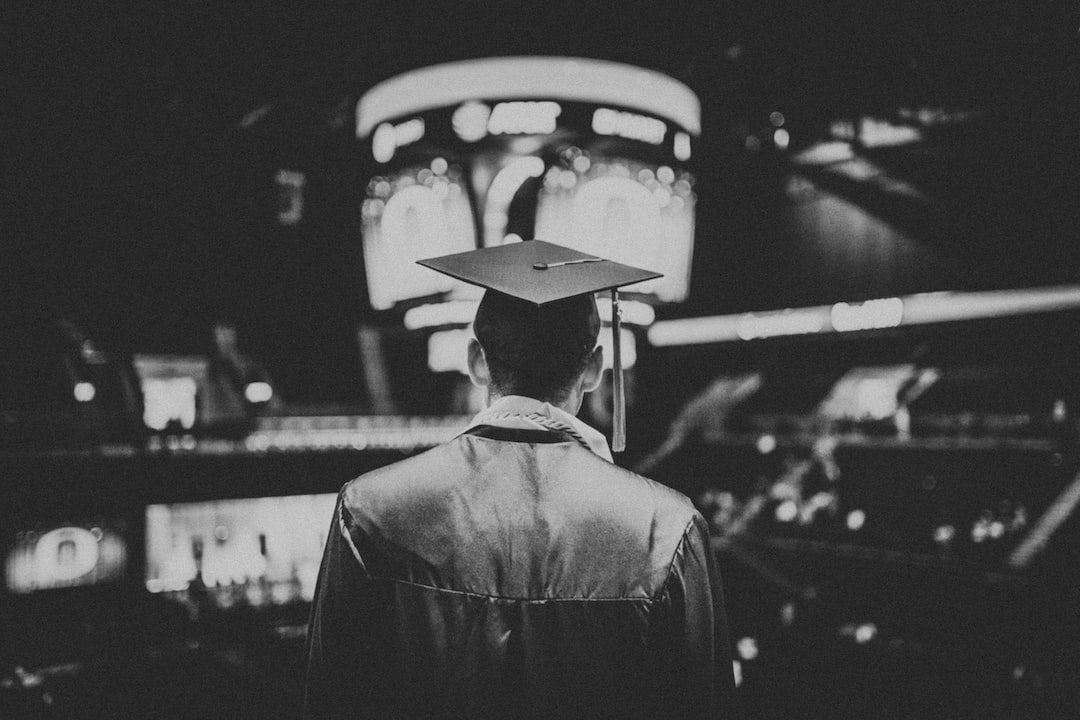 According to the surveys, nearly 45 percent of the US population have negative perceptions about Muslims. Due to reports of the Council on American-Islamic Relations, anti-Muslim vandalism and Islamophobic rhetoric keep rising.  Islamophobia is a real problem in the United States that needs prompt solutions.

Muslim students feel unsafe at colleges because of racist comments and discrimination on campuses. They often face microaggressions and are commonly labeled as terrorists. Physical assaults have even led to murders, such as the killing of three students near the University of North Carolina in February 2015. These facts prove the necessity for colleges to address the needs of Muslim students and create a safe environment for them.

Below are the most efficient ways to create a safer and better atmosphere for productive learning for the Muslim college students.

Depending on available resources, colleges should approach the issues of Muslim students by building better cultural awareness, creating programs targeting Muslim students, and teaching faculty members to appreciate cultural identities. Colleges should adopt the concept of religious pluralism to solve conflicts on their campuses. Institutions should also train people to acknowledge the importance of different religious identities. Both student development offices and affairs offices need to unite to encourage representation of various religions and advocate their coexistence.

A good example of such an approach is MIT ( the Massachusetts Institute of Technology) that transformed some of its former chapels to accommodate students from 28 religious organizations. Now its spaces welcome all religious groups and encourage interfaith dialogue. Although, at first MIT was not supported by Christian students, eventually, such changes received positive feedback. Despite the initial rejection, this institution managed to unite different cultural and religious groups of students. This way, Muslim students started feeling more included than ever before.

According to Azfar Anwar, not only structural changes are essential, but also a simple understanding of each other. Today, interfaith efforts should flourish to prevent the growth of Islamophobia. Colleges should provide time and resources for students to engage them in interfaith dialogues and create a more comfortable environment.

Muslim students typically struggle with how their peers perceive them. Unfortunately, they often face societal discrimination and violence which penetrates the atmosphere on campus. Therefore, some colleges are trying to engage guidance counselors to specifically address the problems of Muslim students. This special counseling is aimed at supporting students to deal with the psychological challenges mentioned above.

At George Washington University, Muslim students that face harmful stereotypes about them can get support from mental health services that collaborate with the Muslim Students Association and the offices of diversity. To deconstruct those stereotypes, workshops and discussions are organized at this institution. The students are encouraged to attend them in order to learn how to deal with harmful images, words, and actions directed toward Muslim students. Moreover, there is free counseling available for Muslim students or any students facing problems related to their religious identity.

To create a welcoming environment for Muslim students, college campuses should develop safe zones that provide students a  location where they can gather for cultural and religious events. Such zones must allow students to be themselves without the fear of discrimination or judgment. These areas on the campus may help students explore their personal identities together and learn more about themselves. Muslim students need safe places to pray, have religious discussions, or just to catch up with other Muslim peers, and feel comfortable in their own skin.

Today, the majority of Muslim students report that it is difficult to live in America because of the numerous societal challenges they face. On the contrary, Muslim students should be able to express their culture and feel safe. Therefore, colleges have to focus on ensuring a welcoming environment for them by developing an understanding of Islam among the US population. To help Muslim students be as successful as possible, institutions should encourage great diversity and bring a cultural depth to campuses.

As if worrying about staying safe isn’t enough, Muslim students also have to deal with  study-related stress. College life is tough for everybody because of study challenges. University students face numerous academic difficulties, such as too complicated tasks, research papers, and essays. Luckily, an effective solution to this problem already exists. EduBirdie, a writing service, can help students get their assignments on any subject done.

Stella Gary is a writer at an online service that helps students deal with their academic tasks. She helps to complete essays and research papers mainly on Sociology and Religion. Stella has a deep understanding of the problems experienced by students with various cultural and religious backgrounds. Therefore, she does her best to raise people’s awareness about such issues by contributing materials to websites and newspapers. 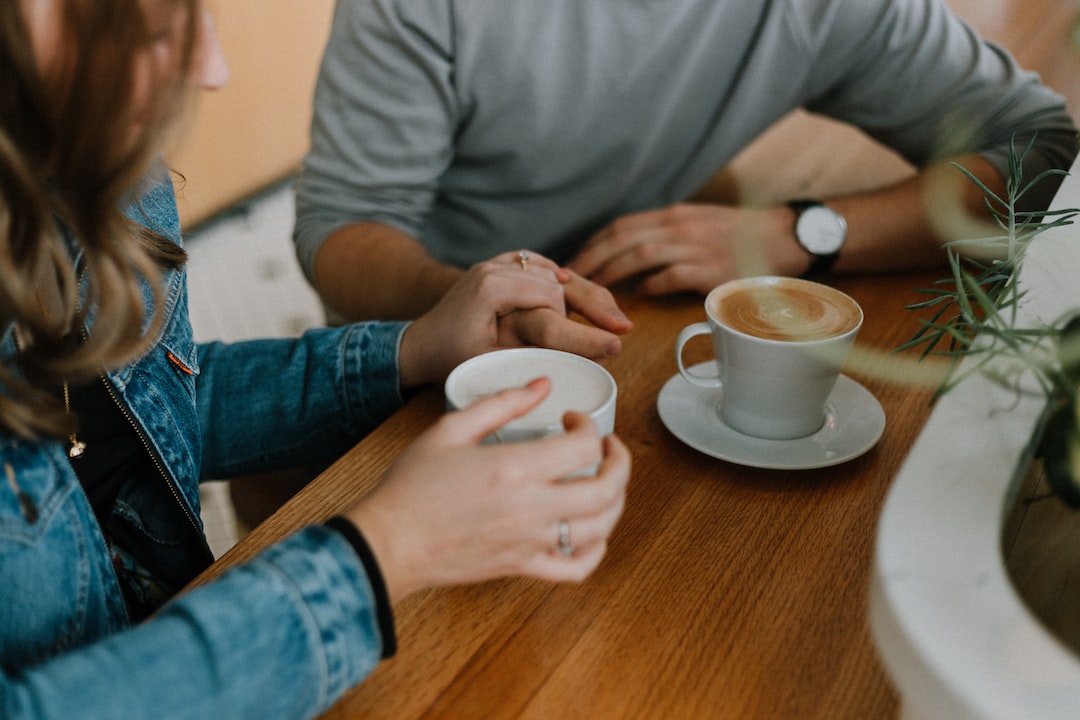 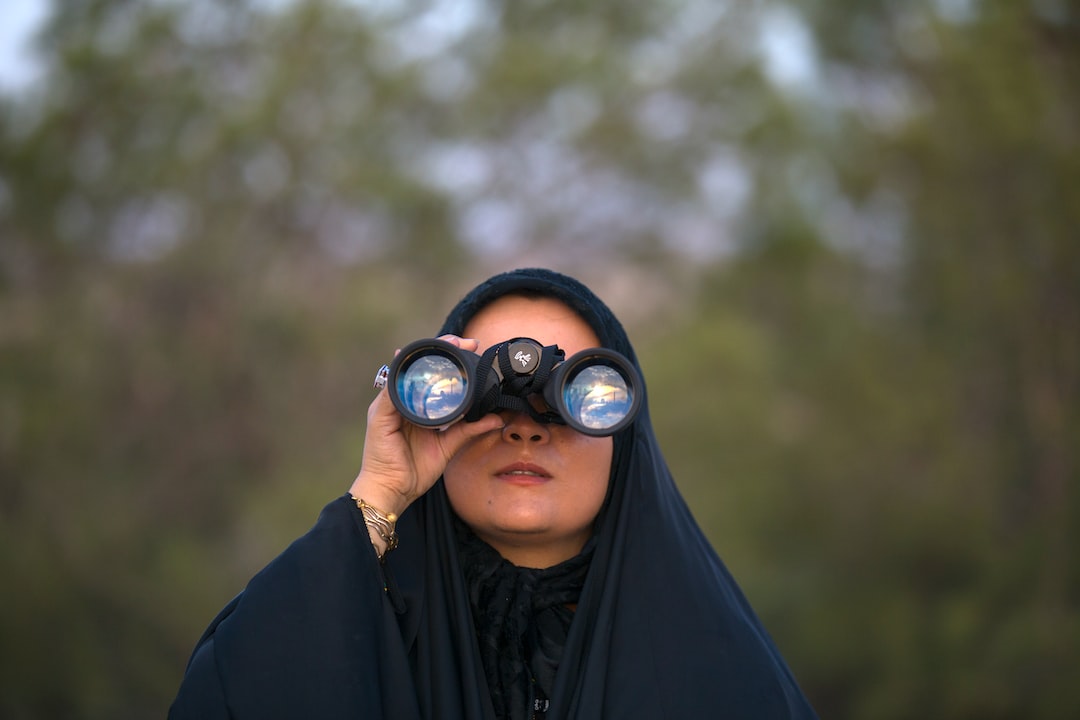 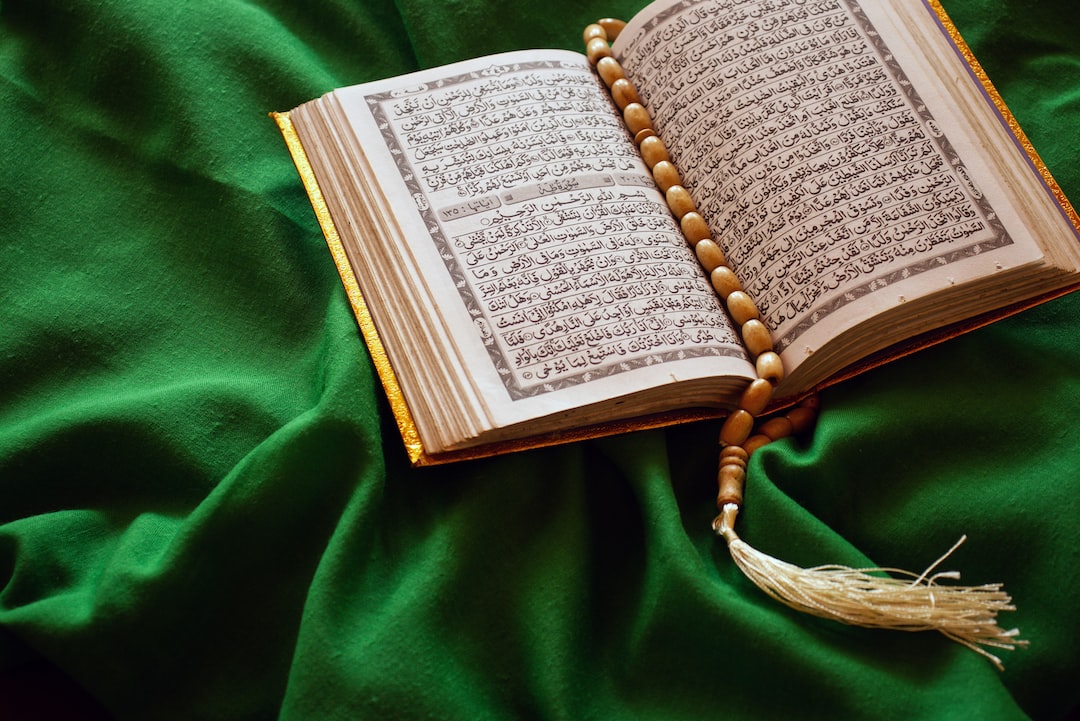 5 Tips for memorising short Surahs this... 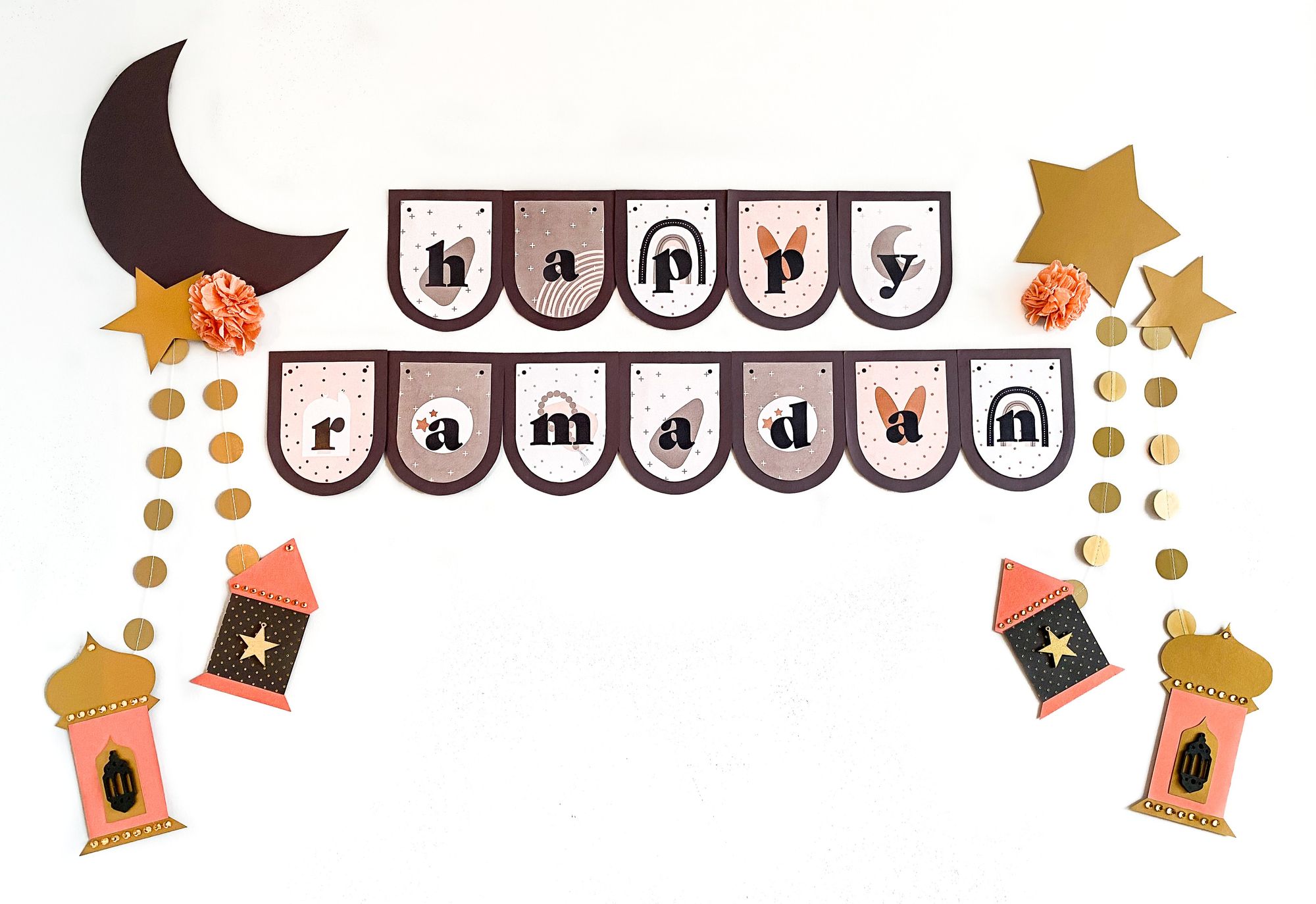