But somewhere along the way, marital disputes pop up. This is of course natural, but these can escalate to dangerous levels if not dealt with correctly.

We spoke to Shahina Siddiqui of the Islamic Social Services Association of the United States and Canada (ISSA) about tips for couples dealing with marital disputes. She pinpointed some problems and provided tips on how to deal with them.

Couples argue over many things but money is by far one of the most frequent and serious. The solution is to discuss issues openly and consult within the family.

For instance, the issue of a wife working outside the home can become a contentious one. This should preferably be discussed before marriage. Also, if she does decide to work and the husband agrees, does she want to contribute a certain portion to household expenses or will she keep all of the money for herself (which is her right)?

One of the ways to avoid arguments about money is to simply make an easy budget which tracks expenses, income, investments, and establishes a framework for taking care of regular family necessities (see a sample budget for a family.)

Also, learn how to make a budget and deal with debt. If you are a young student, keep in mind you have to pay off student loans. You should also know where to get interest-free loans and what assistance is available (for more information about Islamic money issues, check out Sound Vision’s money page.

In-laws are the focus of blame and reproach when there are marital disputes. But there are ways to maintain a good relationship with them. Here are some tips:

The tug of war that results from differing understandings of parenting are also a source of tension in marriage. One solution is to start learning about Islamic parenting before having children. If you already have kids, you can still learn. Check out Sound Vision’s parenting page. Or contact organizations like ISSA for resources.

Stress is an almost constant factor in most people’s lives in North America. Muslim couples are no exception. Stress from work, for example, is carried into the home.

Couples and families need to work out a coping mechanism in the family. For instance, couples can take a walk to talk about the day or go to the Masjid for at least one prayer. They can read Quran individually or together. The methods can vary, but as long as they are Halal and work, they can be used.

This is an extremely sad reality and unless it is dealt with promptly by victims, perpetrators and/or those concerned about the two, then the family will break. Seeking help is necessary and if domestic violence is not stopped, the destructive effects will not only be harmful to the husband and wife, but to their children as well.

Family members, friends and Imams need to stop the abuse. They must intervene and work on getting help for the husband and the wife.

This is a growing problem in North America, where Muslims from all around the world live and different understandings of Islam are present. There is a disturbing lack of tolerance amongst young Muslims, especially, who may get sucked into cult-like groups which preach a “we’re right and everyone else is wrong” mentality, whether the issue is where you put your hands in prayer or whether you decide to wear Western clothes or traditional Eastern ones.

This intolerance is being transferred to marriages, where a couple may differ on minor points of faith. Married couples must understand the difference between an Islamically acceptable difference of opinion and one that is not. They must develop a tolerance, balance and respect for their differences on that basis.

This is one of the least talked about problems, but it is one that is wreaking havoc in a number of marriages. Many couples who are marrying are not learning the Islamic perspective on sex and marriage. As a result, when they are not satisfied with their spouse, a number of them may turn to others or seek easy divorce, instead of a solution.

Couples have to understand that the marital relationship in this area, as in others, needs work and patience and cannot be the subject of whims and impatience. Knowledge, practice and if possible, the advice of a wise, compassionate scholar are two key elements in finding a solution to this problem.

Islam forbids marriage between Muslim women and non-Muslim men. There are a number of Muslim women who have taken this step and regretted it later. Such an action, in most Mu1slim families, results in the woman being isolated from her family with no support. As a result, when marital disputes do arise, parental support, which is there for many Muslim couples, is not there for these women. These Muslim women may also experience guilt for disobeying Allah and hurting their parents.

In other cases, Muslim women ask non-Muslim men they want to marry to convert shortly before the marriage to appease their parents. Again this can lead to marital disputes. Two things usually happen. Either the man becomes a truly practicing Muslim and the couple is no longer compatible; or he’s bombarded with Muslims from the community wanting to invite him to Islam and he gets upset and may hate Islam.

In the case of Muslim men marrying Jewish and Christian women, the situation is different. While Islam does allow this, Muslim men marrying Jews and Christians need to remember that living in the West, if they end up divorcing, the children will almost automatically be given to the mother. Also, remember that the mother is the child’s most important school. If you want your kids to grow up as practicing Muslims, you are better off marrying a practicing Muslim woman, especially in the West, where the unIslamic cultural influences outside the home are strong enough. Inside the home, it will become even harder to maintain Islamic influences if a mother is not a practicing Muslim herself.

While Islam does not forbid intercultural marriages, they can become a source of tension when Muslims, primarily the couple, but also their families, make their culture more important than Islam. If parental support is there for an intercultural marriage, things are smoother for the couple. If there is not, and if there is even hostile opposition on the part of one or both sets of parents, it could be better to not marry the person in the long run.

While girls are being encouraged to become scientists, engineers and doctors, for instance, there is little to no emphasis being placed on gaining domestic skills. It should be remembered that in Islam, while women are not forbidden from working within Islamic guidelines, and men are encouraged to help with housework, women’s primary duty is within the home as a home manager and mother. As a result of the lack of domestic skills, many married couples find themselves in messy homes, where meals lack proper nutrition and in general, there is frustration.

If a married couple is working, husbands need to pitch in more in the home and remember that their wife is a not a machine, but a human being who also needs rest after a hard day of work.

While young Muslim women of the West are being encouraged to be strong and confident, boys are being raised in the same way and with the same cultural expectations as their fathers. As a result, young couples face a tug of war, when the old-fashioned, young Muslim boy won’t lift a finger around the house (since he never saw his dad do this) and his young Muslim wife expects him to pitch in, as the Prophet Muhammad (peace and blessings be upon him) did with his wives.

As well, a number of young Muslim men expect their wives not to argue with them since they never saw their mother cross their father. This is once again cultural.1 But what is clear is that boys and girls are being raised very differently. Parents have to be more careful to give proper training to both children. As well, parents need to intervene in cases of dispute of this nature and be fair, not favor their own child. 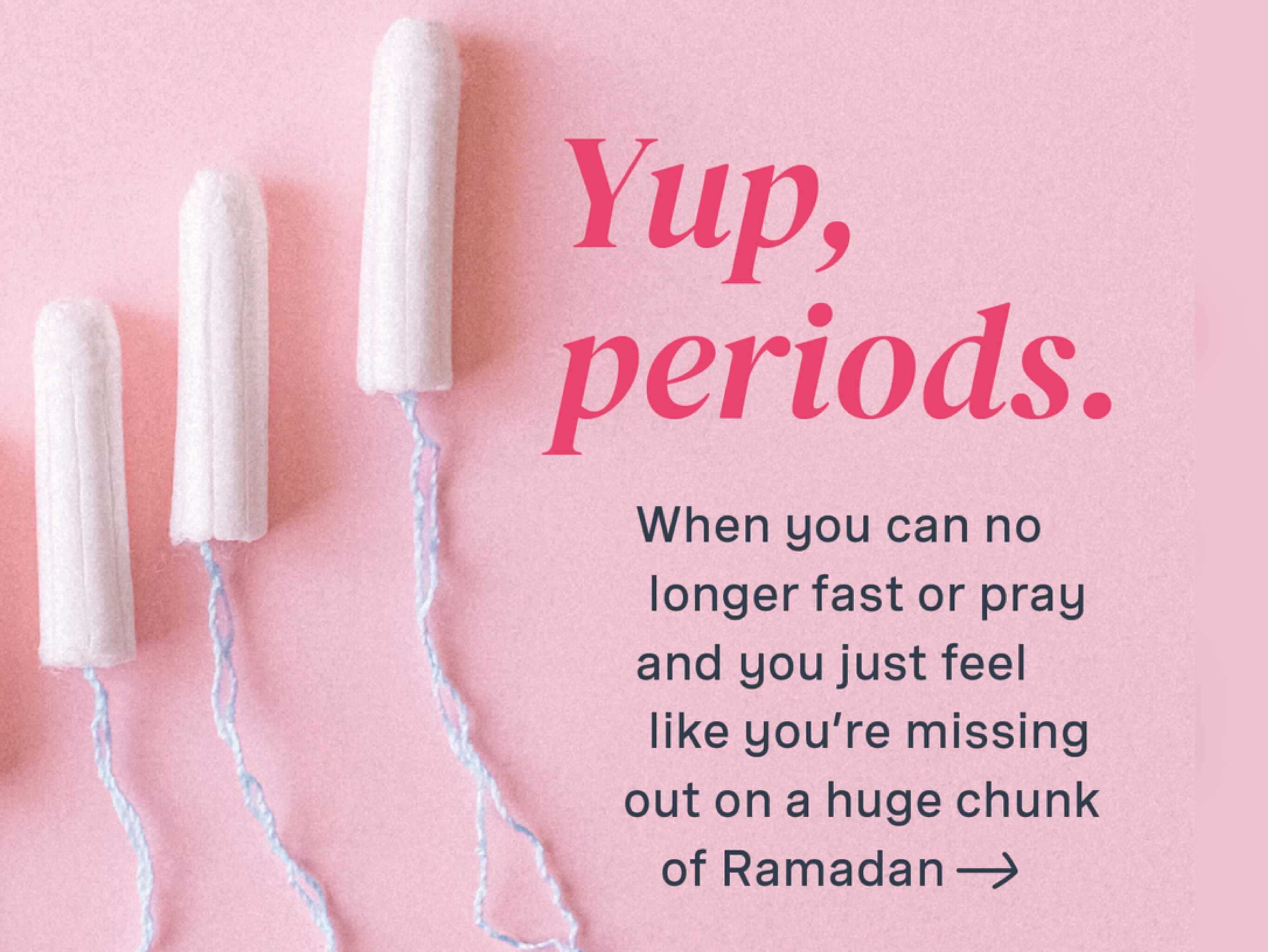